Are we in a real estate "bubble"? Here’s why you shouldn't be worried and how Proptee is a solution.

Before we dig into the bubbly UK housing market, first we should define what a bubble is.

💡 Bubble = price for something that exceeds its fundamental value by a large margin.

The bad news is that bubbles are like ex-boyfriends or girlfriends, you can only tell you made a big mistake in retrospect, never in the middle of a lot of fun, parties, champagne and sex. It's only in retrospect, after the bubble has burst, that they're recognized.

So why are house prices increasing?

It’s true that house prices are soaring to record highs and the demand for homes is also rising rapidly. According to Halifax most recent House Price Index the average UK property price is just over £270,000 for the first time ever. If this isn't a bubble then what the hell is going on with house prices?!

“One of the key drivers of activity in the housing market over the past 18 months has been the race for space, with buyers seeking larger properties, often further from urban centres. Combined with temporary measures such as the Stamp Duty holiday..."

Demand is increasing but supply is low

The market has been steadily increasing even before the pandemic.

As a result of the pandemic, demand has shot up.

The stamp duty holiday was in action from July 2020 until the end of June 2021. It was introduced to boost the UK property market during the pandemic. It meant that any homebuyer purchasing a property for less than £500,000 during this time would not have to pay Stamp Duty Land Tax. This obviously led to a significant surge in demand, with house sales increasing by 15.6% just one month after the scheme was introduced and a further 21.3% in September 2020.

What's going to happen next?

Most obviously, rising inflation could lead to the Bank of England raising interest rates.

So far, the Bank of England claimed that it has no plans to raise rates. On the other hand, if they decide to raise interest rates due to current events (e.g. oil prices keep rising, labour shortage due to Brexit, etc), then there is a “long tail” of low-income households with high levels of debt – including unsecured debt – for whom even small increases in interest rates could make a material difference to their disposable income and spending power.

Assuming there's no rise in interest rates, the market is supported by a huge shortage of supply.

Undoubtedly the stamp duty holiday and race for space added a rise of interest to the market, but we shouldn't forget the huge shortage of supply.

Currently, the number of homes being put on the market is still not replenishing those that are sold. This had led to the most acute shortage of stock since 2015. At the same time, there is an ongoing buyer frenzy.

“The lack of supply, especially for family houses, means the market will start to naturally slow during the rest of this year and into next year, as buyers hold on for more stock to become available before making a move.”

The importance of new-builds

The number of people looking to buy a property is 20.5% higher now than the average for 2020.

With the undersupply of housing, the UK housebuilding sector can play an important role. First-time buyers can purchase new-build properties through the Help to Buy scheme. And more investors are seeing the benefits of investing in new-builds, especially those within build-to-rent developments.

So, in reality, fears of a bubble look overblown. What’s more likely is cooling rather than a burst.

Are house prices too high?

In the UK, Proptee has connections with big developers who build more than 1,400 units each year. In the property development world, good cashflow is key as they need to pay for materials and labour constantly, but only have an income if they sell the units.

Thus, helping them sell units more quickly will enable them to build more new homes reducing the shortage of housing.

Proptee is focusing on listing new-builds to help fund the future of UK real estate and also give people an opportunity to grow their money with this well-performing asset class. 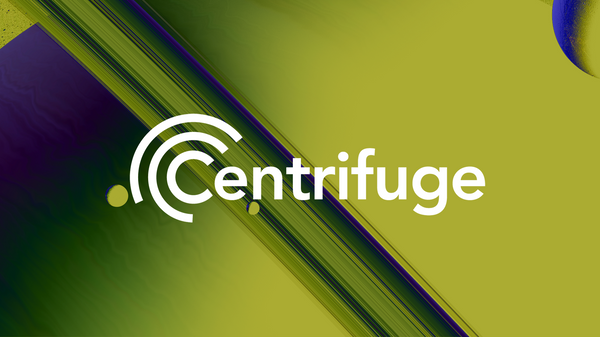 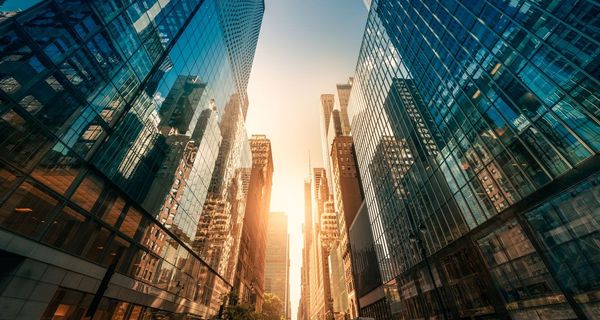 The real estate market in the European Union is one of the most mature and developed in the world. The market is characterized by a high level of fragmentation, with a large number of small and medium-sized players. In terms of asset value, the market is dominated by the residential 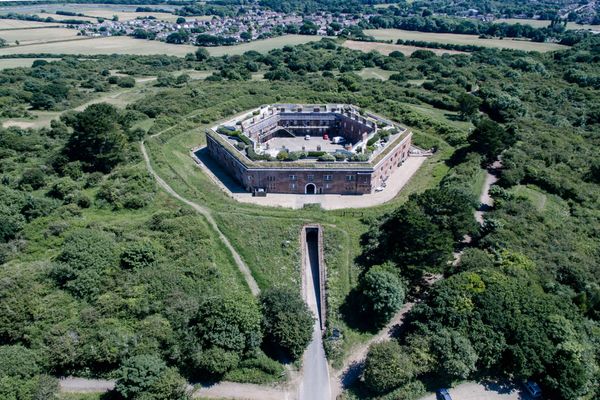