Warren Buffet credits compound interest as the driver of his enormous wealth accumulation. Benjamin Franklin once called it the “stone that will turn lead to gold”. As a real estate investor, it’s important for you to know how compound interest works and how you can make it work for you. Also, how to avoid it working against you.

What is compound interest?

The idea behind compound interest is essentially reinvesting whatever income is earned from a particular investment. If you invest money that earns interest and then reinvest that interest earned it will increase the principal investment (total invested), thus increasing the amount of interest that will be earned. Reinvesting the interest creates a “snowball effect” earning you more money, exponentially, as the investment grows.

The rule of 72 can be used when dealing with interest that compounds annually. This is used to estimate when the investment will double. This is a simple formula, you divide 72 by the interest rate, which will give you the number of years it takes for the principal investment to double.

A lot of real estate investors have mortgages on properties they rent out. The rental income received is used to repay those mortgages, so how do landlords benefit from the concept of compound interest?

If a property value increases by 5% a year, investors can receive a nice boost to their net worth. This compounding through increased property values also has an additional benefit. Higher property prices result in increased rental prices, thus increasing their monthly profit. This money can be reinvested into the property or used to pay back the mortgage earlier.

Here is a compound interest calculator you can have fun with.

Although compound interest sounds like a dream come true, I mean who doesn’t like “free” money? When compound interest is applied to debt it can have a severely negative effect, making a bad situation even worse.

Credit cards are a common way to finance debt, however, they typically come with high-interest rates. If a significant credit card balance is allowed to compound, it can mean paying back thousands more than what you borrowed.

Mortgages on rental properties have much lower interest, but they can still compound the longer the principal is left unpaid. So the faster you can pay off the mortgage, the richer you will be.

Time is everything! The longer an investment is compounding, the more it will grow. So, the earlier you start investing, the more money you will make. You can start with a small capital, over time it will eventually accumulate. Most property investors are in it for the long haul so it makes sense to reinvest profits and let them grow over time. 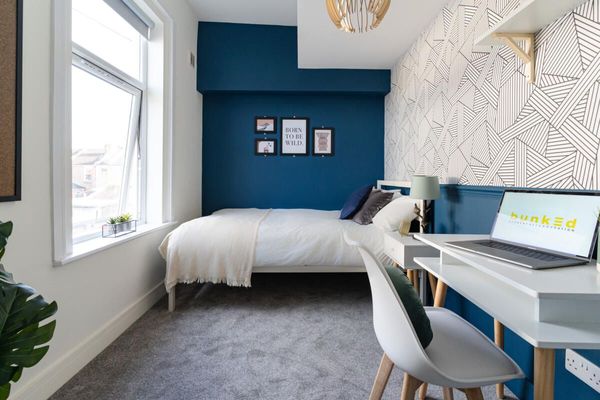